The first single released by the Beatles which did not revolve around a love theme, Paperback Writer was written by Paul as a letter from an aspiring writer to a publishing company begging them to publish his new book. Paul later remarked that he like the way the phrase “paperback writer” sounded and wanted to build a song around it, as he had been challenged by an aunt to write a song not about love. The track itself featured a more prominent bass track through a technique conceived by engineer Ken Townsend, the first Beatles song with such a feature and in direct response to popular American R&B songs released around the same time.

“With that thought obviously still in his mind, he walked around the room and noticed that Ringo was reading a book. He took one look and announced that he would write a song about a book.” – Jimmy Savile, on Paul’s attempt to answer an aunt’s challenge to write a song about something other than love

“I think I might have helped with some of the lyrics. Yes, I did. But it was mainly Paul’s tune.” – John Lennon, in Hit Parader

“‘Paperback Writer’ was the first time the bass sound had been heard in all its excitement. For a start, Paul played a different bass, a Rickenbacker. Then we boosted it further by using a loudspeaker as a microphone.” – Geoff Emerick

NEW ON ABOUT THE BEATLES! 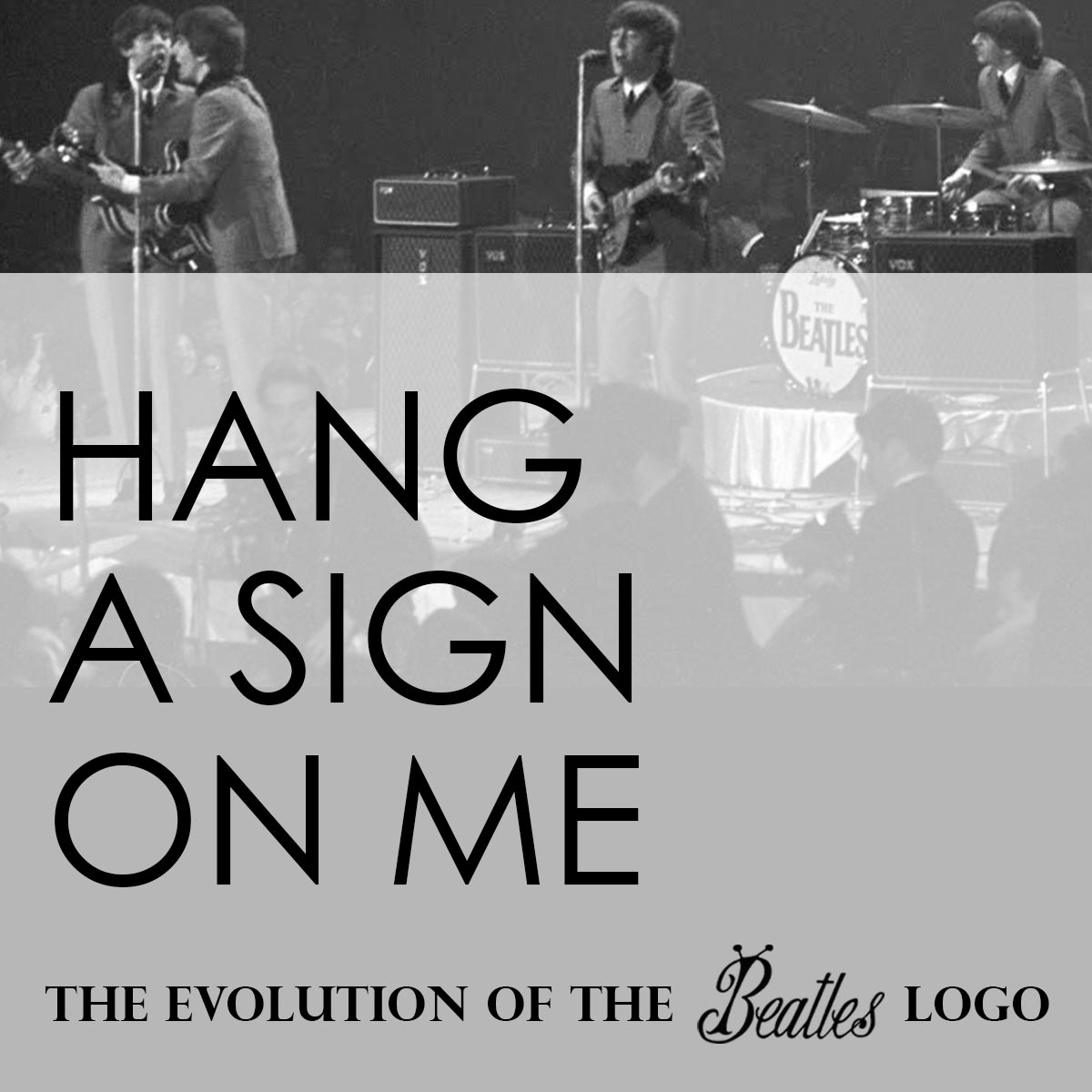 The Beatles' iconic and memorable logo was created on a whim by a drum store owner for a shockingly small amount of money — which took years to refine and decades to be adapted as their official logo.

Read about the origin of the Beatles logo and a look at their various logos through the years.

After the fall of Communism in the U.S.S.R., a former underground producer became a hero to a nation starved of the Beatles and rock and roll.

Read about the history of pirated Beatles albums in the USSR and post-Soviet Russia.